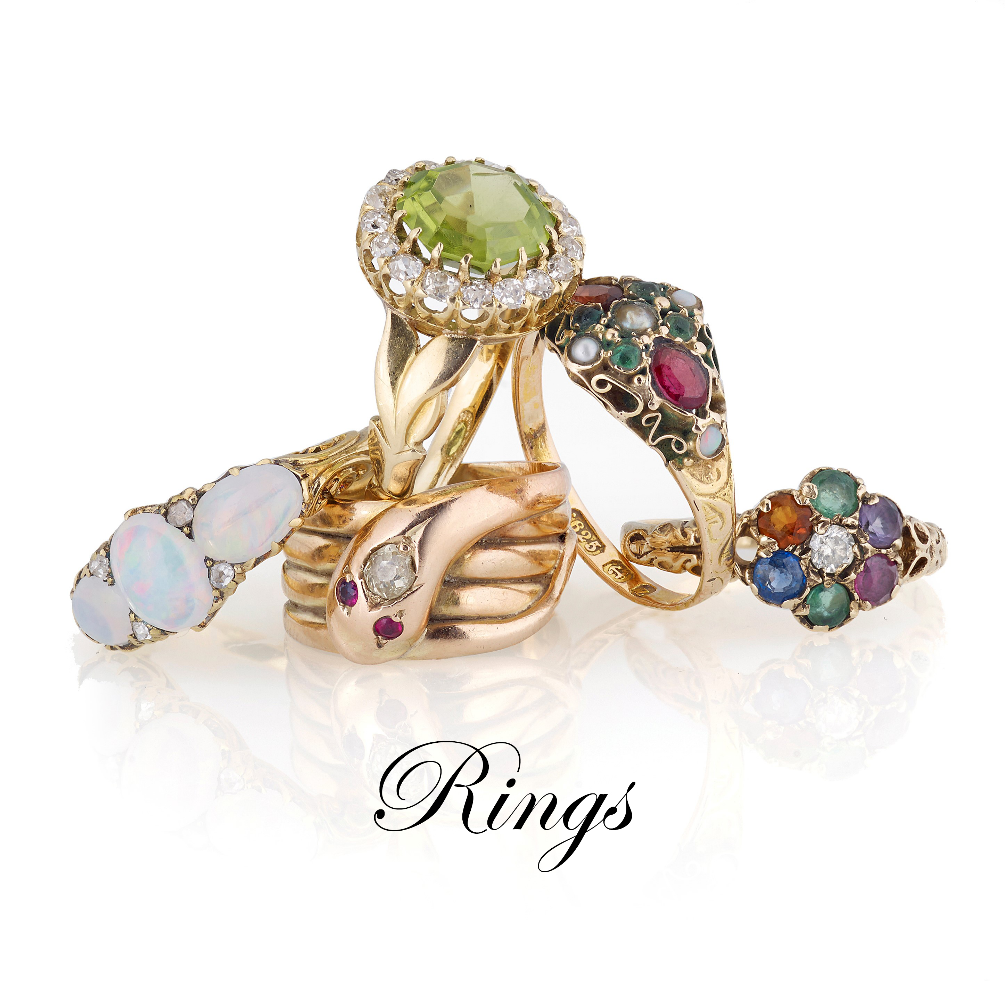 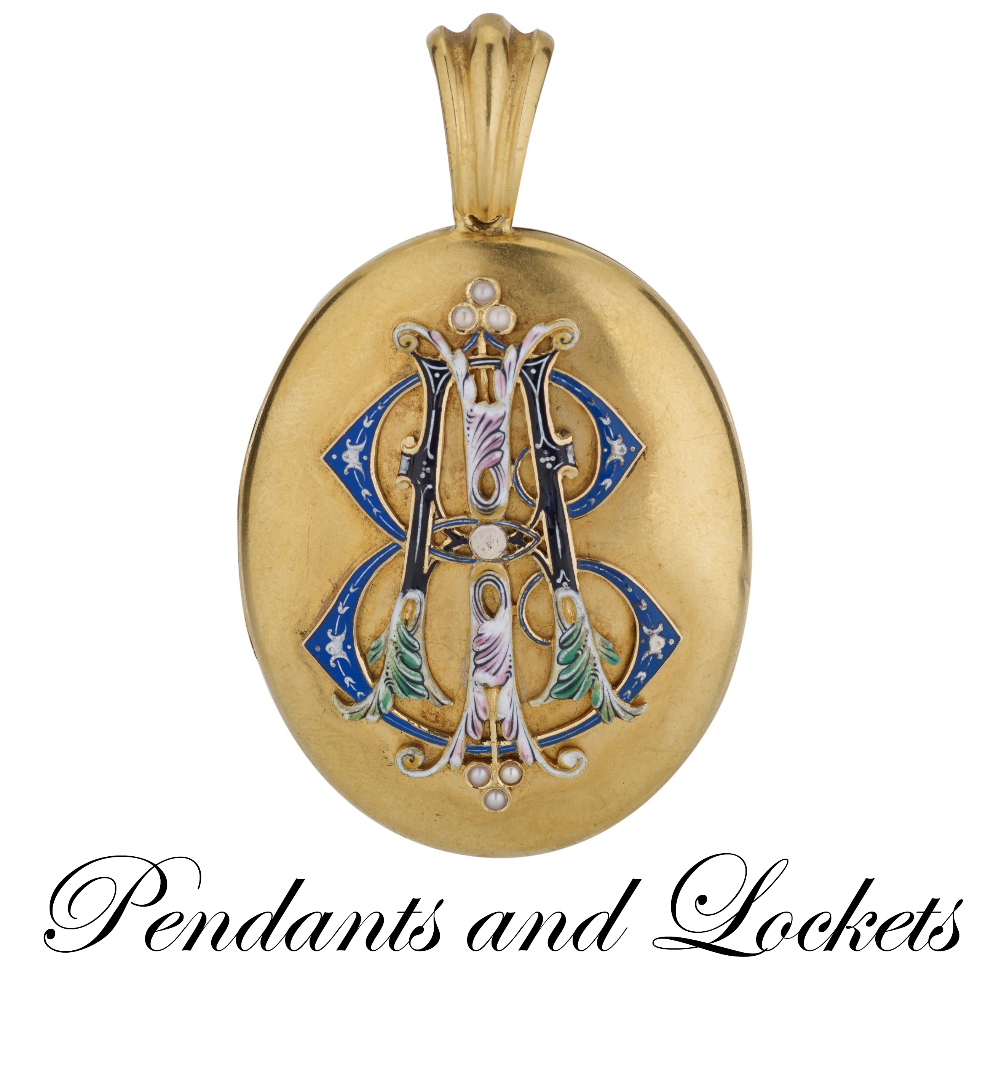 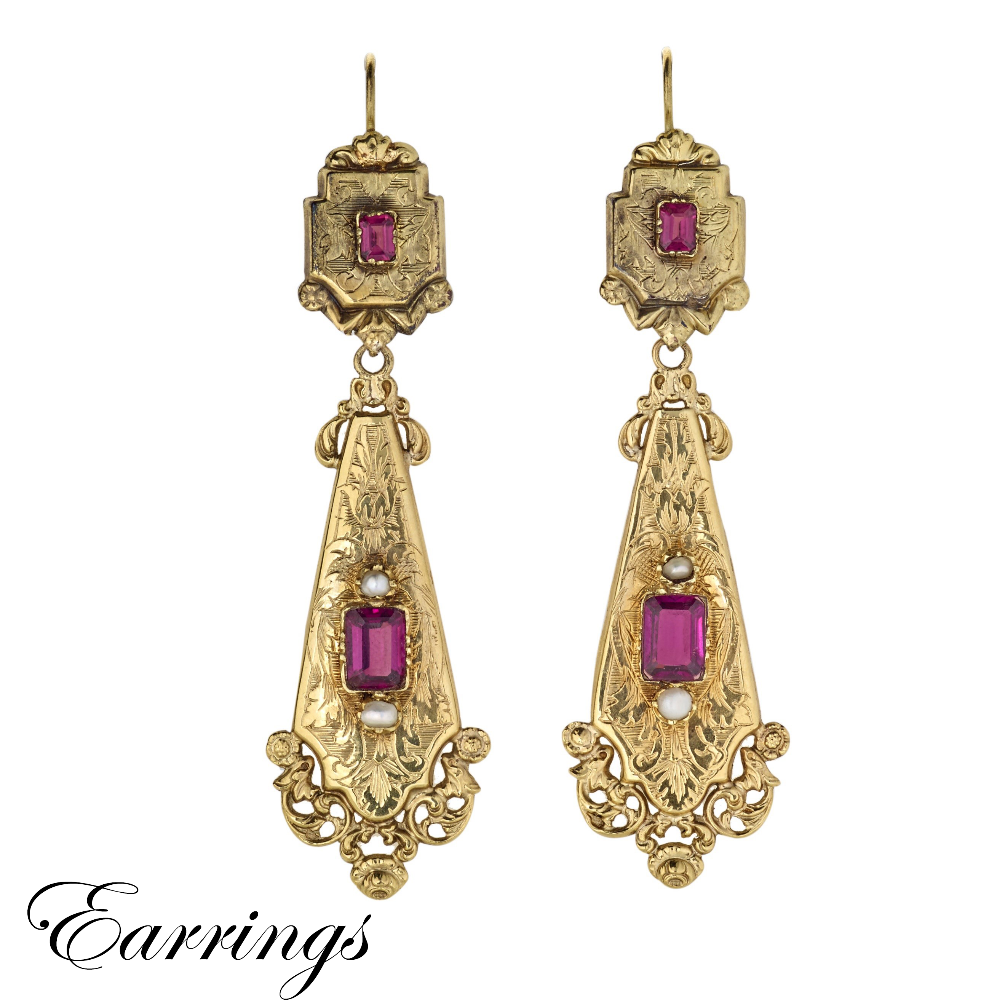 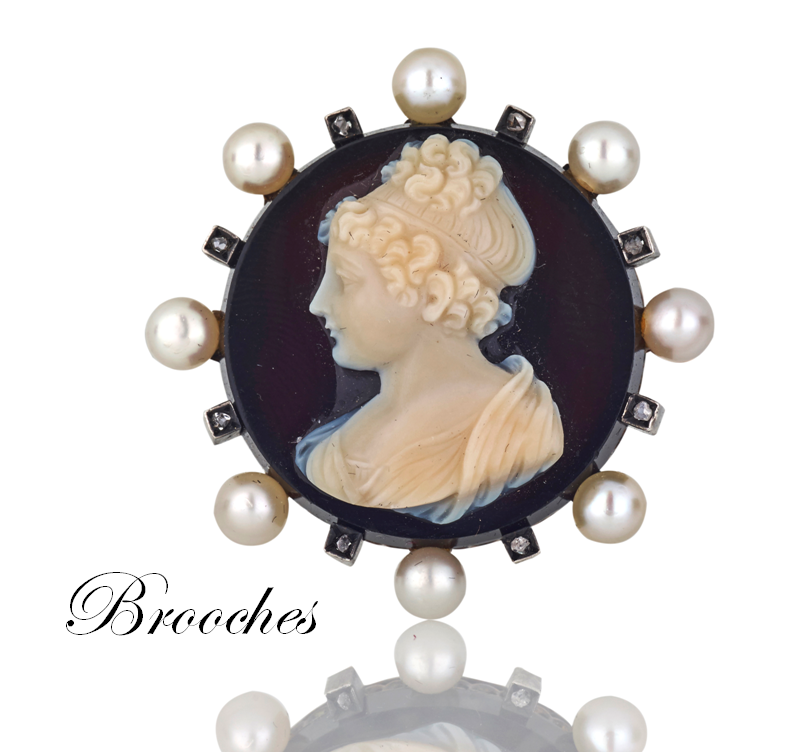 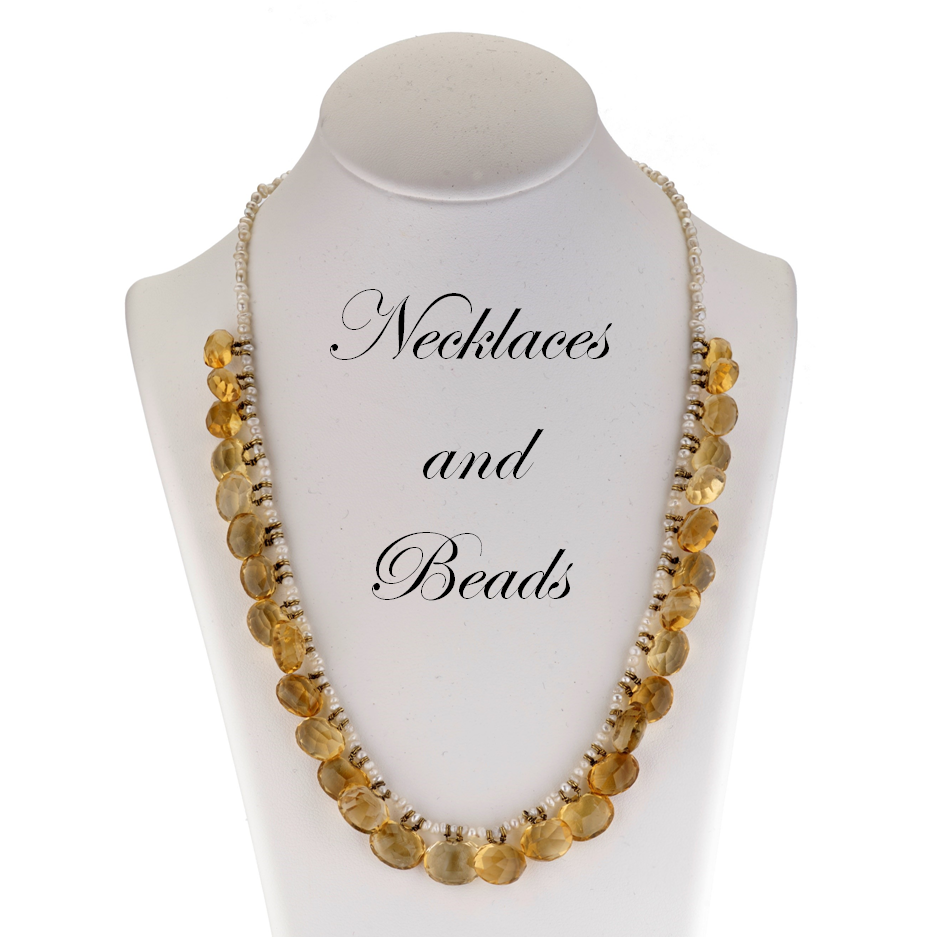 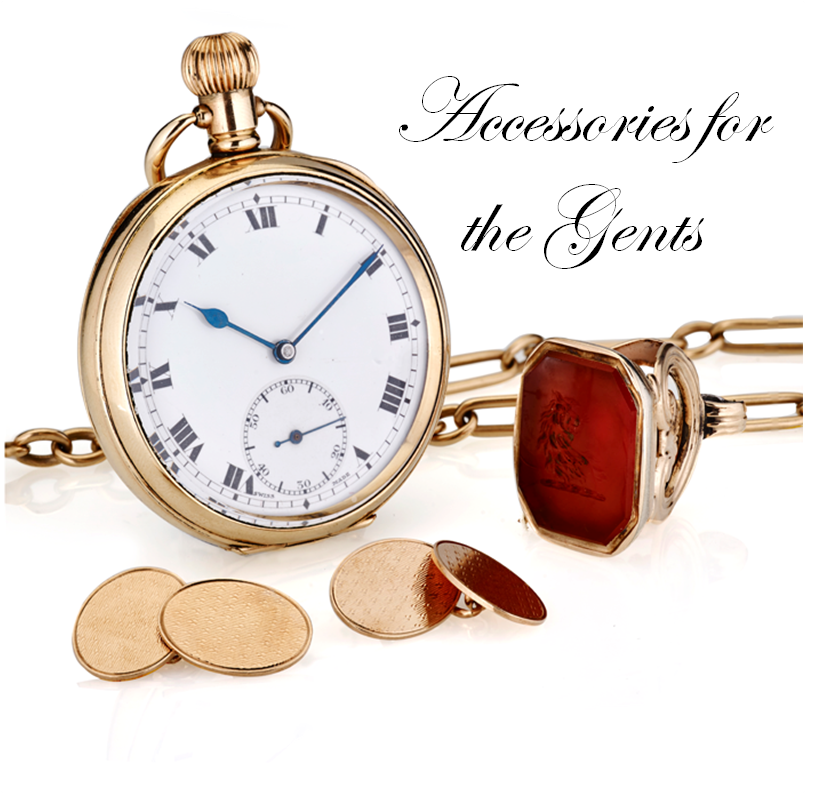 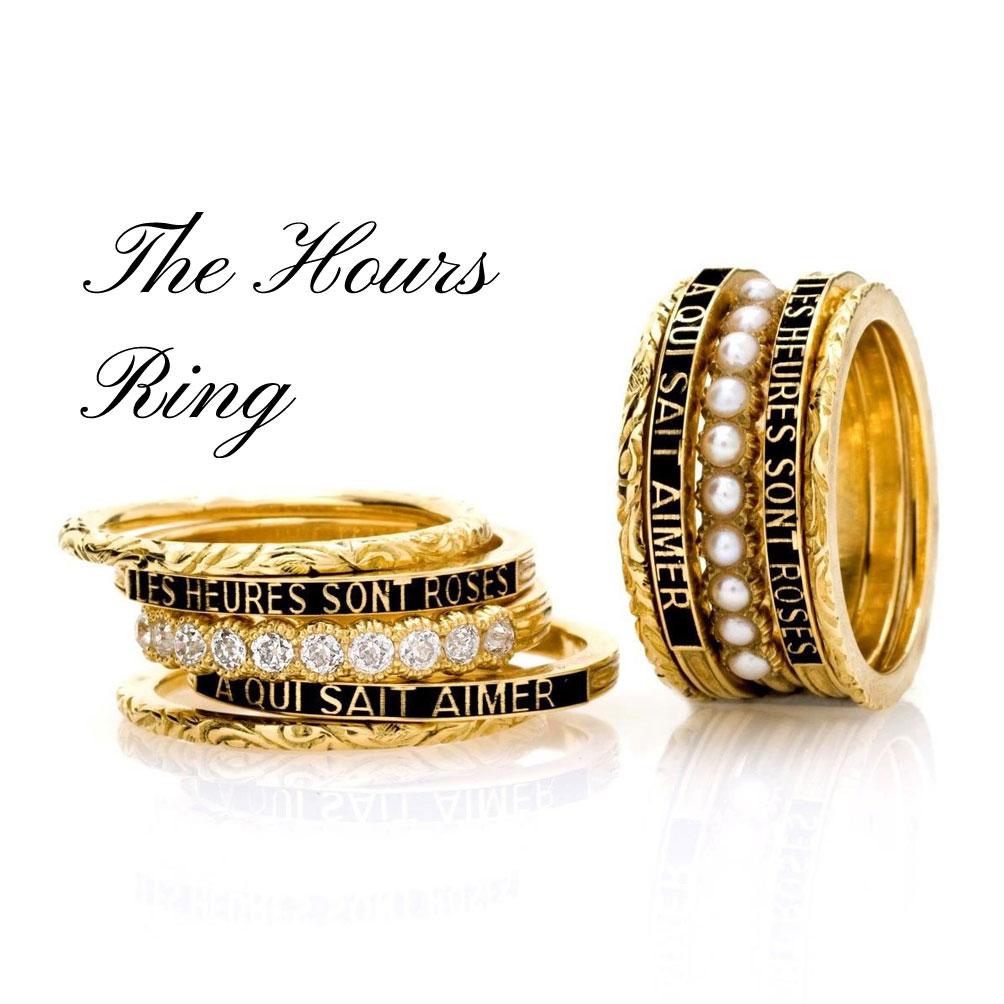 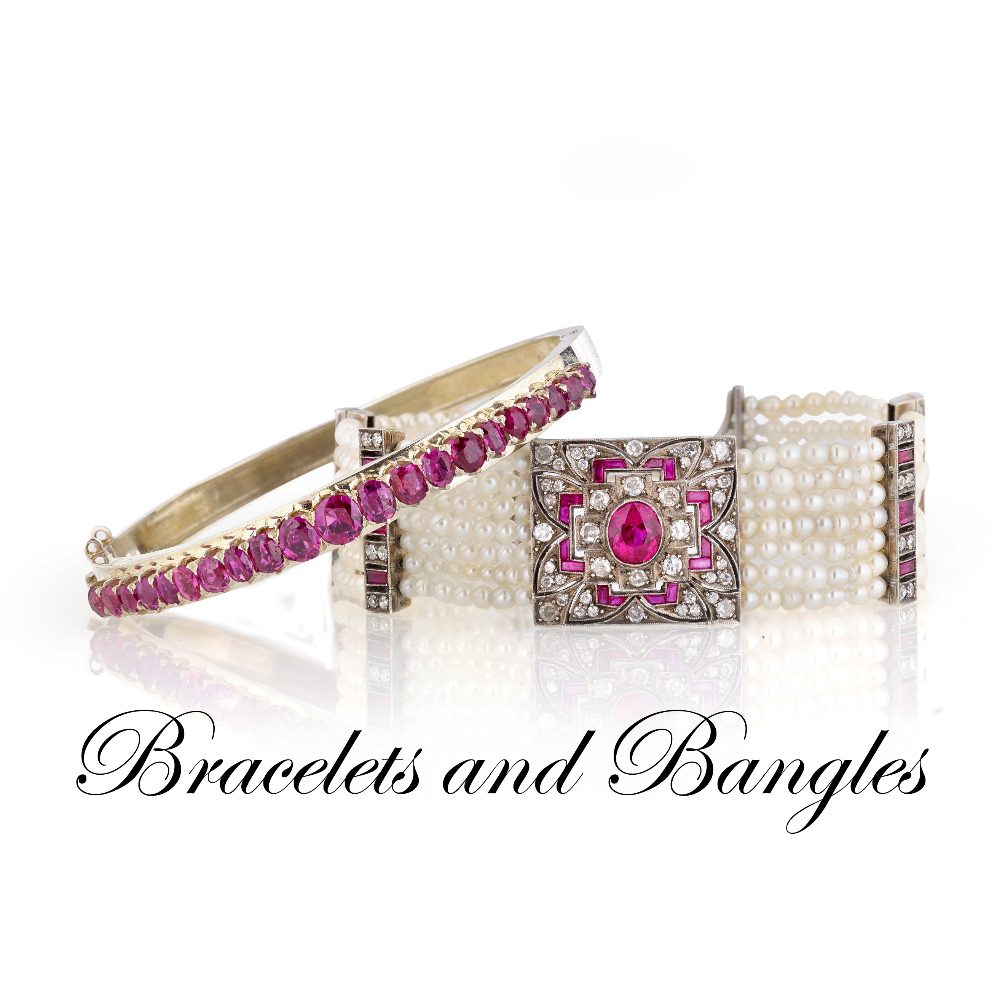 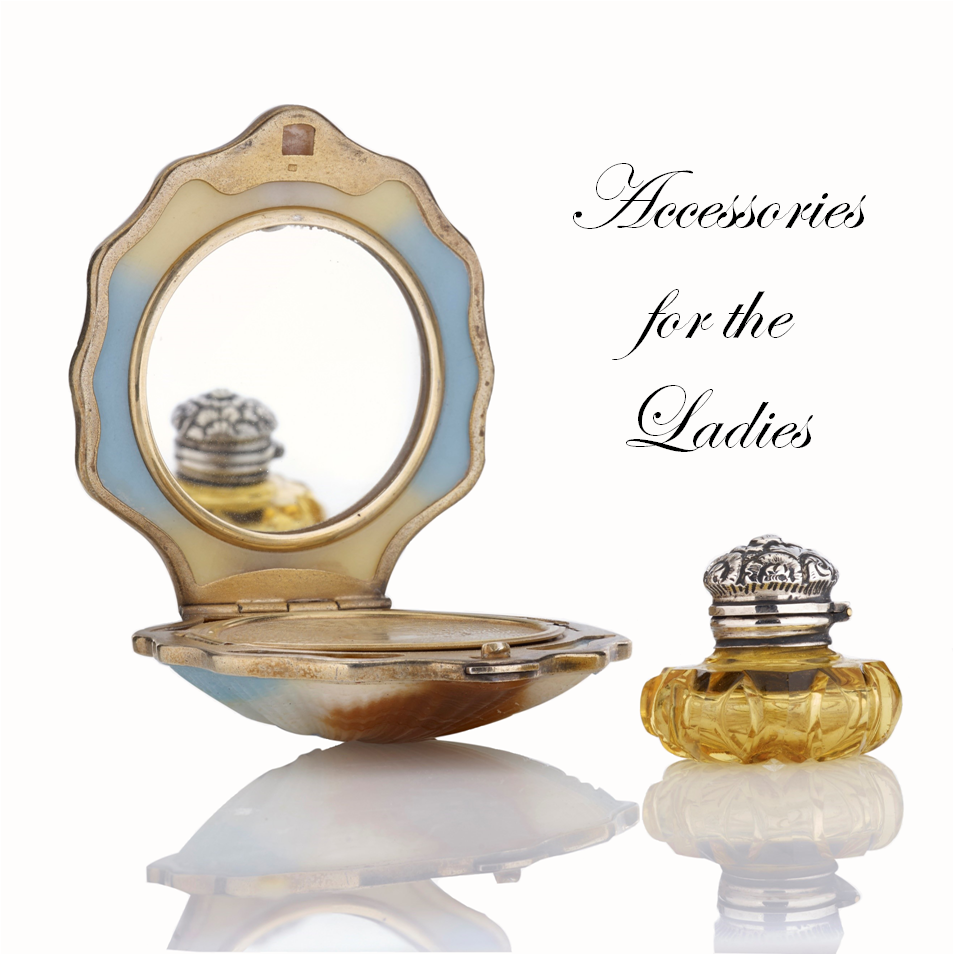 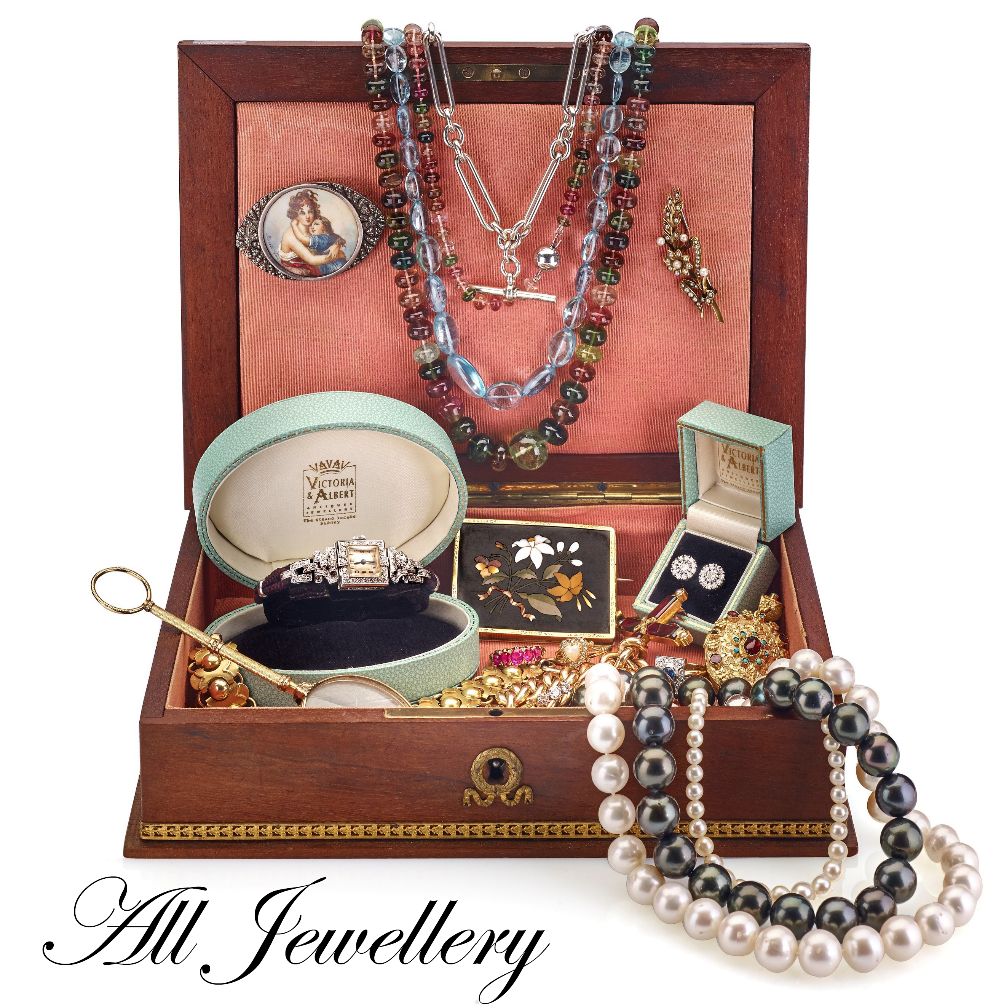 Emerald’s lush green has soothed souls and excited imaginations since antiquity. Its name comes from the ancient Greek word for green, “smaragdus.” Rome’s Pliny the Elder described emerald in the first century AD: “…nothing greens greener” was his verdict. He described the use of emerald by early lapidaries, who “have no better method of restoring their eyes than by looking at the emerald, its soft, green colour comforting and removing their weariness and lassitude.” Even today, the colour green is known to relieve stress and eye strain.

To find out about our latest specials, and our newest antique jewellery, be sure to subscribe to our mailing list. We are always finding new and beautiful pieces of jewellery from throughout the globe and across time.